How to Earn with YouTube Shorts: YOLO HOUSE Success Story

We would like to share how to earn additional income on YouTube with the help of short videos using the AIR Creators Ecosystem partner success as an example.

YOLO HOUSE is the channel of the Kazakh TikTok House, which was the first in the world to gain 20 million followers on the platform and became the most popular house in the world. Now the guys have decided to repeat their success on YouTube and to conquer Shorts. Their channel has already collected 2.5 million subscribers, and Shorts generated significant income. But let's start from the beginning.

In April 2021, the guys from YOLO HOUSE decided to try out a new platform and created a new channel. While many well-known Western creators were just starting to use YouTube Shorts (after all, Shorts were just in the testing phase), AIR Creators Ecosystem partners were already actively publishing short videos on YouTube.

Unlike the quick success on TikTok, things didn't work as fast on YouTube. In the first months on the platform, Shorts did not bring any results, there were few views, and they did not generate income. But the YouTube Shorts Fund changed everything.

YouTube initially launched a short video sharing service in September 2020 in India and expanded the format in the US in March 2021.

Shorts Fund is a program launched in May 2021 that encourages creators to make original short videos. Bonuses from the fund are paid monthly to the authors of the most popular short videos. The Shorts budget is $100 million.

In the summer of 2021, YouTube began to actively update all the necessary platform algorithms for promoting short videos and launching the YouTube Shorts Fund. At this time, views on the YOLO HOUSE channel increased 10 times.

Along with the growth of views, the income of our partners has also increased. In November 2021, YouTube invited creators to become members of the Shorts Fund and began to accrue monthly rewards for them.

Creators received their first payout at the end of November in the amount of $727. Due to our privacy policy, we cannot show you the exact amounts that YOLO HOUSE earns today through short videos. But the graph clearly shows that this amount has increased several times in just a few months. 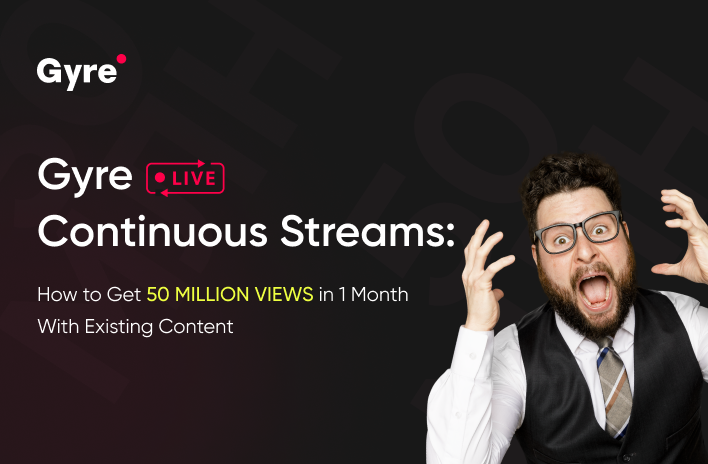 Gyre Continuous Streams: How to Get 50 Million Views in 1 Month With Your Existing Content

Let’s talk out why you need streams. We’ll explore why YouTube loves streams so much, how they can get you millions of views (without a host), and whether a live stream or 24/7 stream works best if you want to improve your channel metrics. 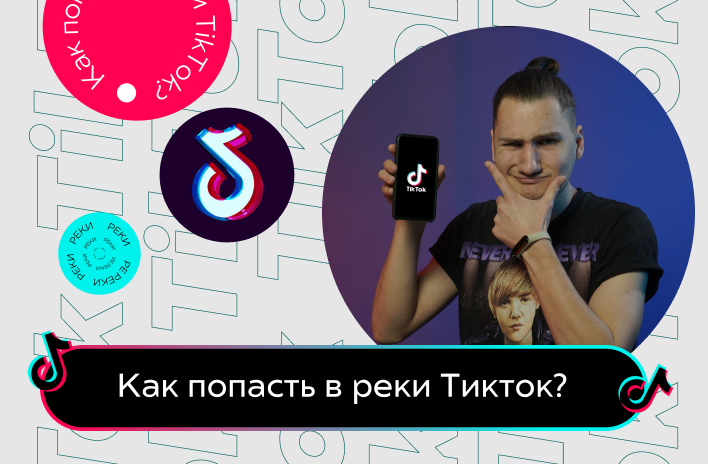