AIR INSIGHT: How One Uber Ride Launched a Channel that Eventually Gained One Million Subscribers

Welcome to AIR Creators Insight, where you can get to know our partners better and learn their success stories — from the very first video to the first million subscribers.

Gleb Mavrin recently reached the one million subscribers mark. He also launched a new season of his YouTube show with Brooklyn-born rapper Desiigner as a special guest star on the first episode.

A Russian guy living in LA, Gleb rides around Hollywood with Russian music bursting out of the speakers with fellow locals in the back seat of his car. Their enthusiastic reaction to the tracks is recorded on video and later uploaded to the GlebaTV channel — sometimes getting up to 4 million views for an episode. The blogger interviews the guests in his own unique manner, shares his daily life in America on Instagram, conducts giveaways among subscribers, and keeps looking for new ways to surprise viewers.

And of course, as the channel continues to grow, you’ll start noticing some familiar faces on GlebaTV, such as sensational rapper Desiigner (also known as Sidney Royel Selby III), whose debut single “Panda” reached number one on the Billboard Hot 100 and caught Kanye West’s eye.

In the video, the rapper listens to Russian hit songs, discusses his music, life, plans for the future, and visits to Ukraine and Russia — and gives the viewers an exclusive taste of his new songs.

If you’re already excited for a Desiigner comeback, a new event-packed season of Gleb’s show, and all the guest stars he’s about to introduce, check out his channel for the latest videos and prepare for the new episodes coming soon.

Gleb says it’s only the beginning, and we should look forward to new celebrity appearances on GlebaTV. But meanwhile, how about we go back to the start?

It all began five years ago — with a question. Gleb was working as an Uber driver, when a client asked where he was from and got curious about Russian music. Gleb then decided to install a camera to film his passengers’ reactions to Russian songs. The first video was an instant hit, so he decided to keep going. Good call.

A year later, Gleb became an AIR Creators Ecosystem partner. Although he only had about 170 thousand subscribers back then, he has finally reached an epic milestone of one million this August. The blogger attributes his success to the guests themselves and their emotional reaction to the tracks, as well as his constant search for new formats and approaches. For example, he’s been driving an actual police car for the last two years!

Not everything has been sunshine and rainbows, though. At one point, he was blocked by Lyft for having a camera in his auto. And there are still some everyday challenges to overcome, such as passengers feeling hesitant about the ride when they see the camera.

One of Gleb’s biggest problems is monetization limitation due to copyright infringement. And, although things don’t always work out the way he’d want them to, the blogger keeps on doing everything possible to provide his viewers with new content. Perhaps, his persistence is the reason behind GlebaTV’s continuous growth.

AIR Creators Ecosystem provided Gleb with a personal manager, in touch 24/7, and constantly consulted him on content creation, design, and optimization. Our team used video optimization to increase channel traffic and acted quickly in the face of potential sanctions from YouTube, preventing disabled monetization. We were always there for our blogger — and cheered together with him when the millionth user subscribed.

Now, we can’t wait to see what’s next.

What makes it all work

When asked about the key to reaching one million subscribers, Gleb confesses that he isn’t much of a fan of giving advice. In the blogger’s opinion, the secret of his success is simple: working hard, keeping up with trends, and constantly searching for new ways to surprise his subscribers. That’s precisely what he plans on doing in the new season — and it’s already working. Admit it; you, too, are curious which celebrity guest he’s going to introduce next!

With more than 3 thousand creators in 44 countries and more than 20 million monthly views, AIR Creators Ecosystem is always looking out for its partners. Helping you thrive and earn more while doing what you love most and do best is our number one priority — and nothing will make us happier than seeing you get your millionth subscriber. 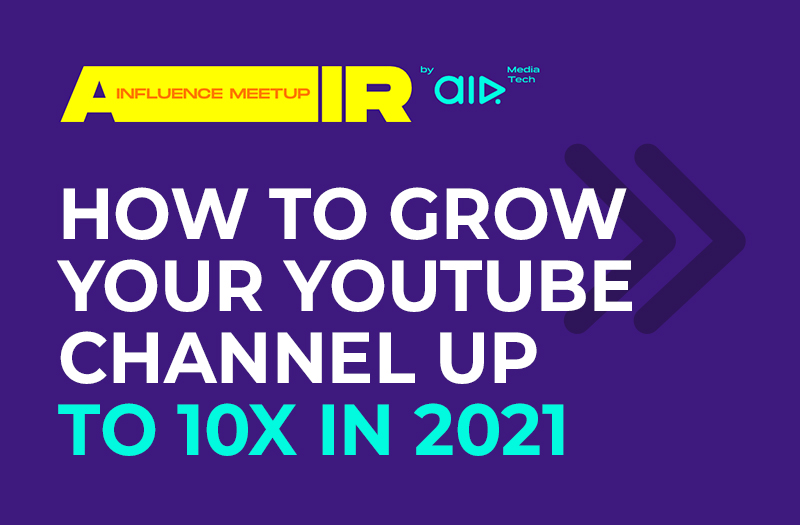 In this article we will share the main points so that you can start working towards your goals on YouTube right away. 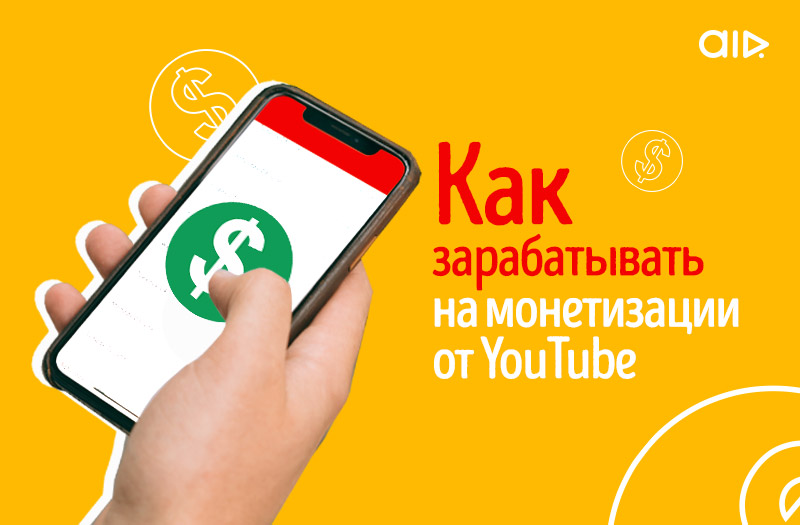