The YouTube world now welcomes another leader in terms of subscribers. Kids Diana Show has reached 100 mil subscribers, which makes this channel the first winner in the kids vlog category. Currently, the only two individual YouTubers with the same number of subscribers are MrBeast and PewDiePie.

Kids Diana Show has become a sensation in the kids content category. In partnership with AIR Creators Ecosystem, this channel went from 0 to 100 million subscribers in 7 years.

About the Kids Diana Show

In her videos, Diana hosts fascinating and playful adventures along with her parents, brother Roma, and baby Oliver. However, pretend play remains an essential part of children’s growth, and it’s inspiring to see that millions of kids and families worldwide have found a playmate in Diana.

Diana's content includes vlogging, educational entertainment, roleplays, and children's songs that get more than 1.9B views. Her channel is dubbed into many languages, including Hindi, Japanese, Indonesian, Russian, Spanish, German, Portuguese, and Arabic. Together with her brothers Roma and Oliver and parents Volodymyr and Olena, she hosts several YouTube channels producing roleplay-oriented children's content.

The Beginning of a Great Success Story

The first video on the Kids Diana Show channel appeared in 2015. One-year-old Diana sat in a stroller while her mother introduced the girl behind the scenes to the audience and said the blog would be dedicated to the baby. Initially, the parents didn’t have plans to turn their kids’ pastime into a business. But then in 2015, the family turned to AIR Creators Ecosystem in the spring of that year for an initial strategy. The channel quickly hit 1 million subscribers in just over a year. More and more children were excited to watch how Diana plays, learns, sings, and shares her life experiences. When Diana got her first million subscribers, Elena and Volodymyr quickly left their jobs to focus on creating content full-time. This year the Kids Diana Show hit  100 mil subscribers and became the first largest kids vlog on YouTube!

The Secret of Diana’s Success

Hard work, the creation of high-quality and inspiring content with new and out-of-the-box ideas, plus regular posting has helped this creator pick up the pace very fast.

But to grow further and reach significant popularity, it is crucial to enter the global market. Besides, kids creators need an assistant on YouTube as the algorithms are always changing, and the kids category is one of the most challenging  on the platform. That’s where AIR came to help.

Since the family has always been open to the new, in 2018, AIR offered to translate and localize their content into other languages. We believed that children from other countries would also be happy to watch their videos and be inspired to explore the world. They gave it a try, and it paid off — the translated and localized channels helped the creator double her audience. Diana now ‘speaks’ several popular languages ​​in addition to English and Russian. She is understood in Spanish, Arabic, Hindi, Portuguese, Korean, Vietnamese, Indonesian, Japanese, and other languages.

As a result, Kids Diana Show channels have attracted over 200+ million worldwide subscribers and 100+ billion views, including on her 20 translated channels.

Besides content localization, Kids Diana Show also went beyond YouTube and began sharing her content on Facebook with the help of AIR Distribution. The channel reached 35 million users within a year. Together with the global triumph of the main channel, this is a great bonus for the little star!

Today, kids channels face a lot of challenges related to security on YouTube and frequent changes in the platform's algorithms. Among the advanced AIR Ecosystem services is one that is particularly relevant for children's creators — protection from pirated content. With this service, we’ve been able to identify many unauthorized reuploads of the Kids Diana Show content. This is the common challenge of every successful creator - the more popular the author becomes, the more their content is prone to unauthorized reuploads, which may negatively affect creators’ earnings.

“The secret of Diana's success is, first of all, the daily work of the girl and her parents, acting skills, and the high quality of the videos. As well as practical knowledge on the development and growth of YouTube channels from the professional team of AIR Creators Ecosystem. After all, Diana and her family are 100% focused on creating content, while the ecosystem team helps to solve arising difficulties with the platform,” says Sergii Bielousov, the co-founder of AIR Creators Ecosystem. — “Earlier, Diana received the diamond button from YouTube, which is given when channels reach 10 million subscribers. Kids Diana Show and AIR have worked hard to increase that number to 100 million! We sincerely congratulate our partner, are proud of the results of our joint work, and grateful to participate in their success. And, of course, we will continue to help Diana become famous in all corners of the world!”

Today, Diana is a truly global brand. Her main channel Kids Diana Show is the second-largest kids YouTube channel globally by the number of subscribers after animation channel Cocomelon, according to Social Blade. She is also among the most viewed kids creators in India, the U.S., Brazil, the U.K., France, Indonesia, Germany, Japan, Italy, Malaysia, Mexico, and the United Arab Emirates.

Despite all the challenges of creating children's content on YouTube, there are many ways to grow including content translation, distribution, getting on YouTube Kids, and several other opportunities to enter the international market. And Kids Diana Show’s story has proved this right. 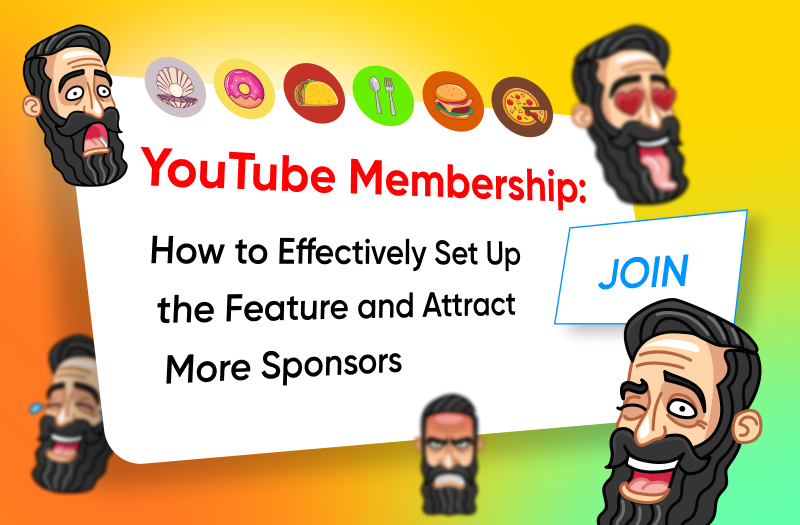 YouTube Membership: How to Effectively Set Up the Feature and Attract More Sponsors

Why is this platform tool becoming more popular and how to use it correctly? Find answers in this article! 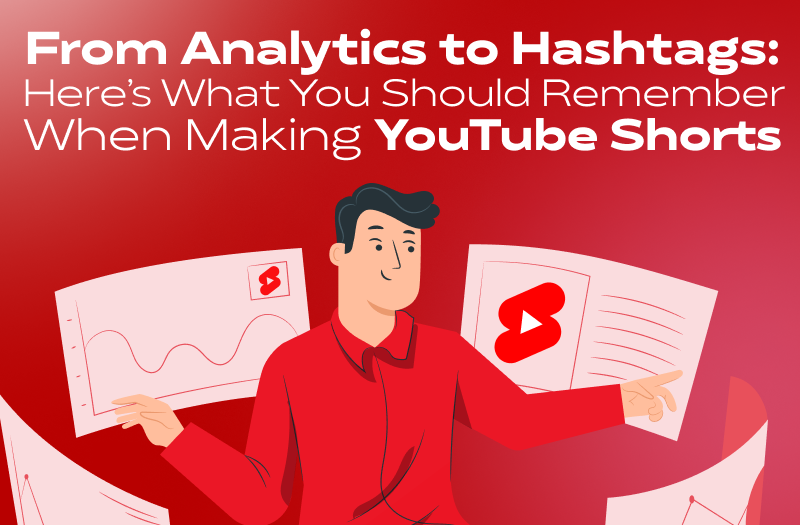 From Analytics to Hashtags: Here’s What You Should Remember When Making YouTube Shorts

Should you try creating Shorts? What should you start with? How can you earn with Shorts, and what awaits the monetization of short videos in the future? We’ll be answering all these and many other questions here. 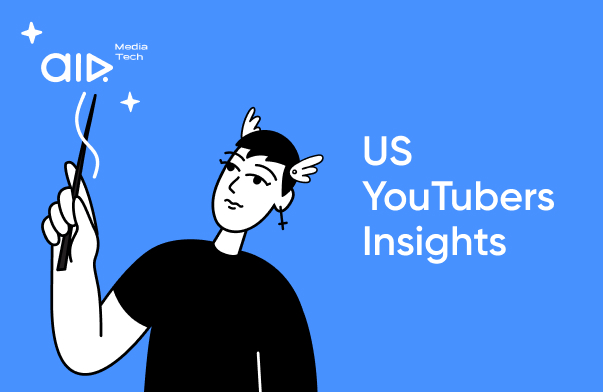 Here you can find the insights that AIR Media-Tech collected from 200 YouTube creators about their work, key challenges, preferred ways of monetization, and top income sources and changes in 2022.