AIR Media-Tech releases the first trends report about the impact of the war in Ukraine on the creator economy in Eastern Europe and beyond.

With a part of the team in the Kyiv office and a large number of partner creators from Eastern Europe, including over 500 creators from Ukraine, AIR Media-Tech has observed several trends in the digital creators’ industry in the region since the war in Ukraine began.

The trends report also includes an overview of the latest content trends in Ukraine and Russia and the state of influencer marketing in both countries. This information is supported by relevant market data, the company’s internal research, and real-life examples of influencers and their posts. 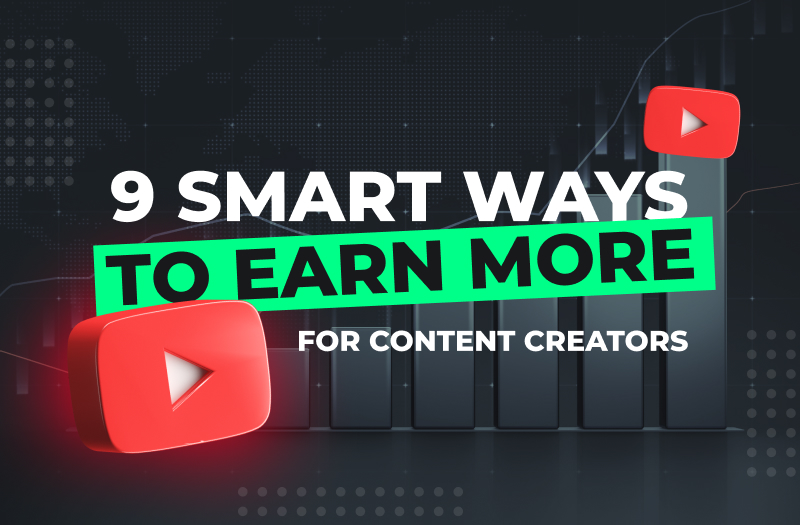 Absolutely every creator on YouTube has asked themselves: "How can I earn more?" Unfortunately, there is no quick solution that would immediately lead to a lot of income. But creators can make the task easier if they start using advanced tools and go beyond YouTube. Let’s figure out how to earn thousands using Content ID, attracting international audiences and brands with distribution and translation of your content, improving your YouTube withdrawals by becoming a crypto investor, and using many other approaches you probably haven’t yet tried on your channel.

Here you can find the first survey of MENA YouTubers conducted by AIR Media-Tech, where 60 Creators shared insights about their work, key challenges and preferred ways of monetization. 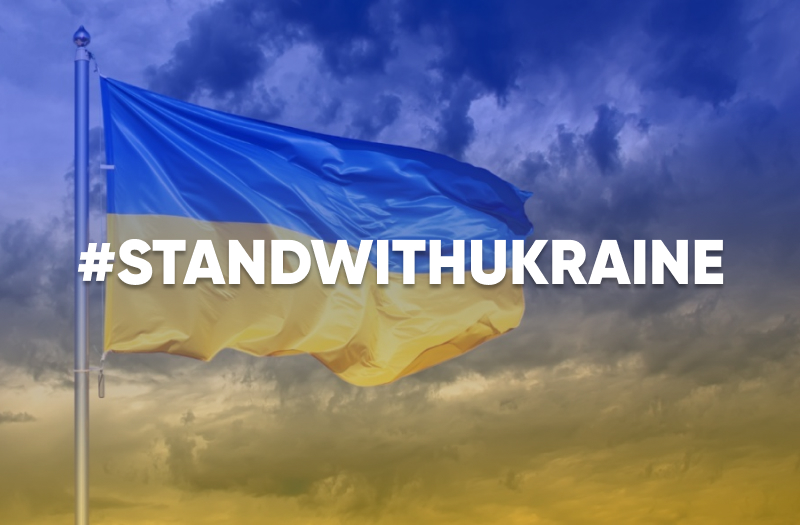 AIR Media-Tech has stopped cooperation with Russian creators who support the policy of the aggressor country. We are also no longer connecting new authors to the network and making payments to creators in Russia and Belarus. Currently, the company is also verifying partners from other countries and disconnecting authors who support the war from our services.